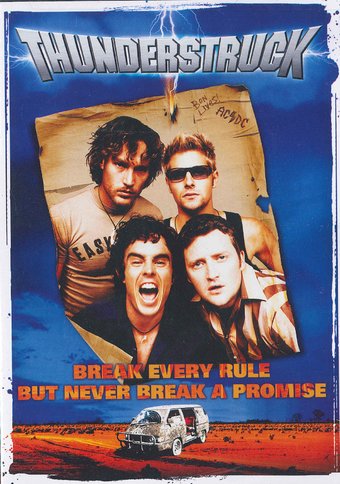 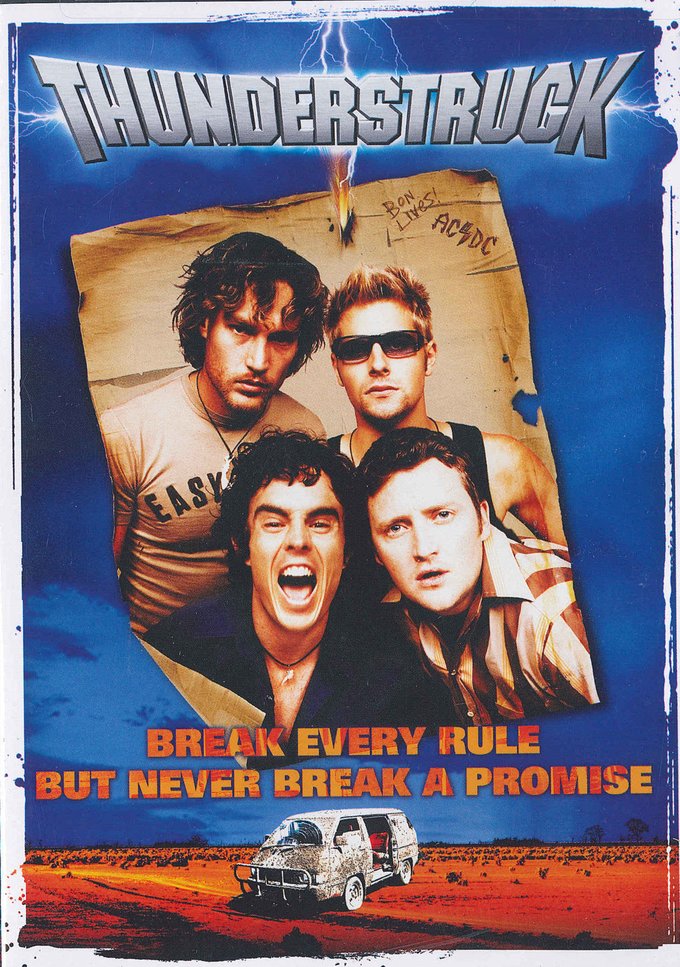 The Australian comedy THUNDERSTRUCK is a story of male bonding through rock 'n roll and a road trip across the Outback. Five buddies--Ronnie, Sonny, Sam, Ben, and Lloyd--all become friends because of their love of the hard rock band AC/DC. After a fun-filled night at one of the groups' concerts, the guys narrowly miss a fatal accident, and become convinced their devotion to the band saved them. Many years later, they've grown apart, but each one remembers the pledge made that night: to bury the first one of them to die by the grave of AC/DC frontman Bon Scott. When Ronnie is killed by a freak lightning bolt, the four remaining friends must reunite to take his ashes across Australia to Scott's gravesite, encountering a series of unusual characters along the way, and rediscovering the little things that had made them friends to begin with.

60%off
Seeking a Friend for the End of the World
$5.98 Super Savings
Add to Cart