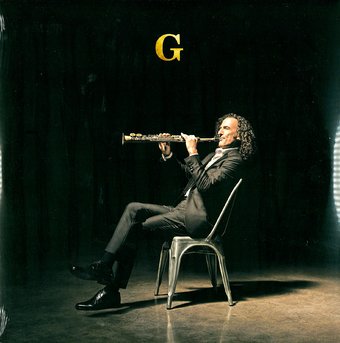 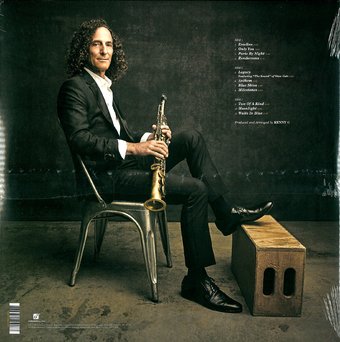 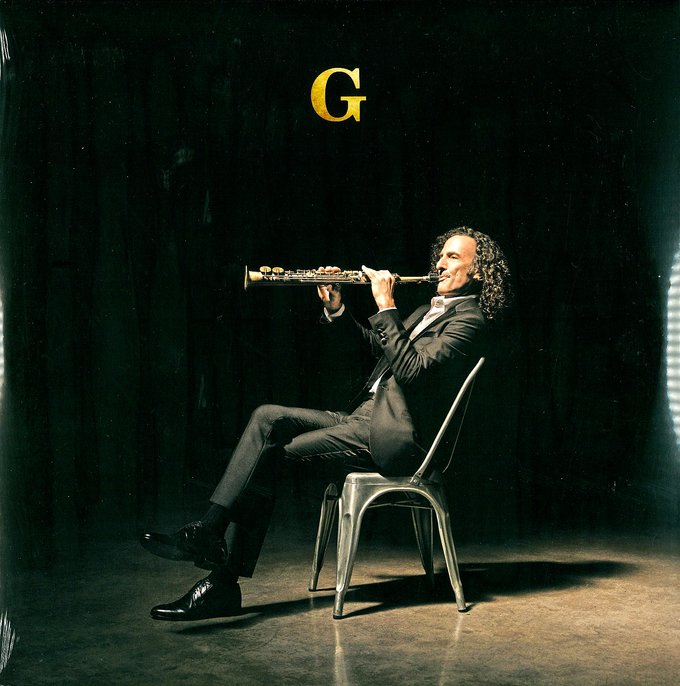 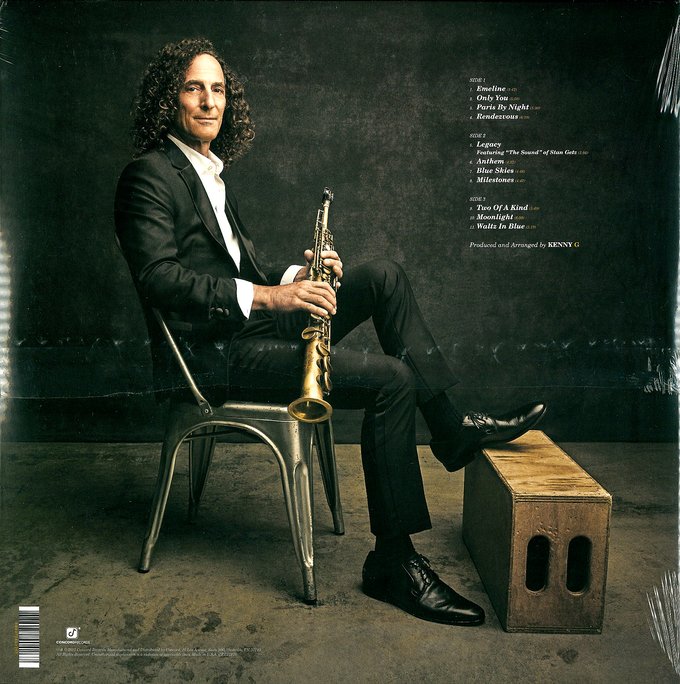 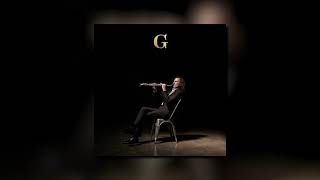 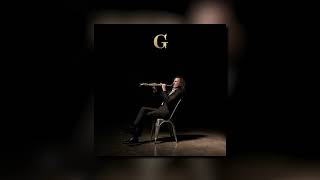 With 2021's elegant New Standards, saxophonist Kenny G wryly inserts himself into the pantheon of American Popular Songbook composers performing and writing songs that feel as if they were written during the heyday of traditional pop in the '50s and '60s. The album is G's first studio production since 2015's Brazilian Nights and while it certainly hews to his distinctive crossover style, it's steeped in a lush orchestral atmosphere that evokes the classic traditional pop of artists like Frank Sinatra, Johnny Mathis, and Ella Fitzgerald. Of course, these aren't swinging big-band numbers, but hushed and intimate ballads with just enough R&B keyboard, bass, and guitar textures to keep things contemporary. What's particularly notable about New Standards is just how effectively G has managed to capture the sound of traditional pop. While solely instrumentals, tracks like "Emeline," "Blue Skies," and "Paris by Night" are nonetheless harmonically sophisticated songs that have the cozy, martini-soaked vibe of Tin Pan Alley and Brill Building standards. One could easily imagine a companion album with lyrics and guest vocalists added to the mix. That they are all G's own newly penned original compositions makes them all the more impressive. ~ Matt Collar