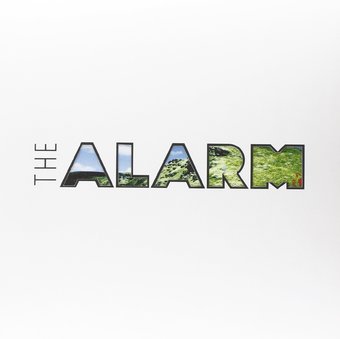 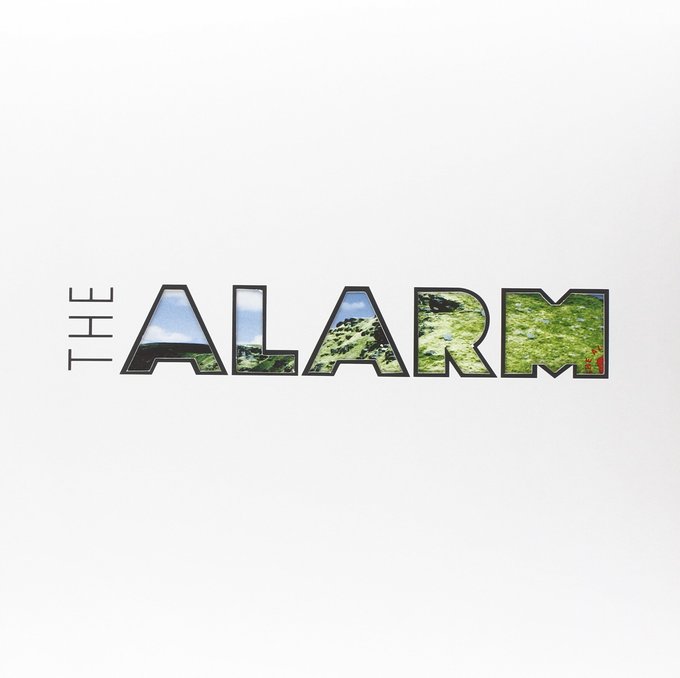 The Alarm: Mike Peters (vocals); Dave Sharp (guitar); Eddie Mcdonald (bass); Twist (drums).
Clearly, change was called for in the Alarm's career, and on their fourth album, the group achieved a tighter hard rock sound by turning to producer Tony Visconti. Their extensive roadwork and promotional efforts had opened doors for them at AOR and college radio, which played "Sold Me Down The River," "Devolution Workin' Man Blues," and "Love Don't Come Easy." "River" even became The Alarm's biggest U.S. hit single, peaking at #50. But the album sold about the same as Eye Of The Hurricane, indicating that all the hard work had only enabled them to run in place. The problem remained the same: The Alarm had calmed down from its early martial style and turned into a competent mainstream rock band, but they still sounded too much like U2, and the rock riffs and throaty vocals still didn't add up to memorable songs. ~ William Ruhlmann

90%off
Sarah McLachlan
Vox
99¢ on Sale
Add to Cart