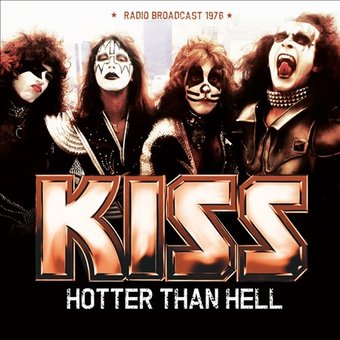 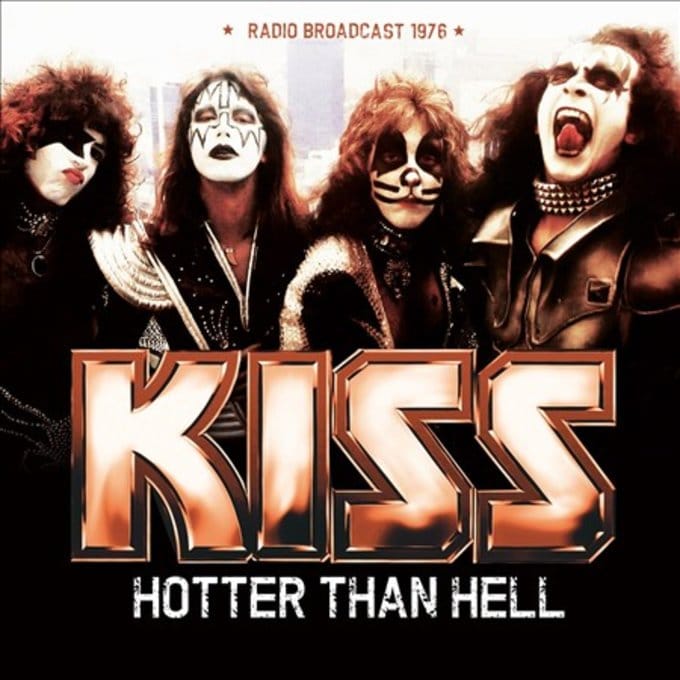 Personnel: Paul Stanley, Peter Criss (vocals, guitar); Ace Frehley (vocals, drums); Gene Simmons (vocals).
Recording information: 1976.
Released in late 1974, HOTTER THAN HELL was the second of four albums Kiss would release in a two-year span. Adorned with a kabuki-inspired cover (which helped spark their huge appeal in Japan), the album is filled with tightly written songs packed with sex and attitude. Die-hard fans immediately associated these songs with certain members of the band. "Parasite" and "Strange Ways" are two early Ace Frehley tours de force, while Gene Simmons's offerings include the suggestive "All The Way" and "Watchin' You."
Of the criminally overlooked material on HOTTER THAN HELL, two songs stand out in particular. The rare Stanley/Frehley collaboration "Comin' Home," and "Goin' Blind," a song reputedly written while Simmons and Stanley were in their pre-Kiss band Wicked Lester and originally called "Little Lady." Despite this album's poor initial sales, the phenomenon known as Kiss would explode by the end of the following year. The album is a cornerstone in the early part of their legacy.