The Art of Getting By PG-13

The toughest lesson is love. 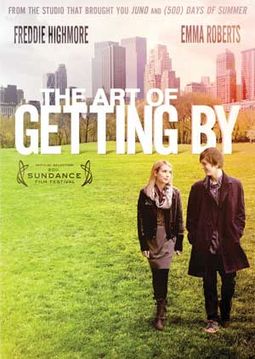 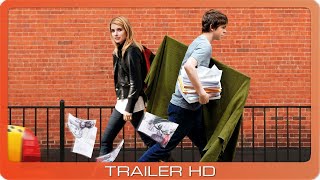 A high school slacker forges an unlikely bond with the most popular girl in his class, and becomes an apprentice to an older artist after learning that his disdain for homework may cost him his diploma. George (Freddie Highmore) isn't what you'd call a people person, yet he's somehow managed to make it through high school with a minimal amount of effort. Meanwhile, Sally (Emma Roberts) is a natural-born beauty whose popularity helps to hide the fact that she's positively miserable at home. Brought together by their turbulent personal lives, Sally and George quickly discover that despite appearances, they actually have quite a bit in common. It all threatens to fall apart, though, when George learns that he may not be eligible for graduation. Desperate to escape high school by any means necessary, George attempts to learn some measure of self-discipline by working under Dustin, a successful 25-year-old artist who sees potential in the young misfit. Now, just as George begins to see the future as something to embrace rather than something to dread, his lazy past threatens to hinder his forward momentum.

The Perks of Being a Wallflower
$8.40 Super Savings
Add to Cart