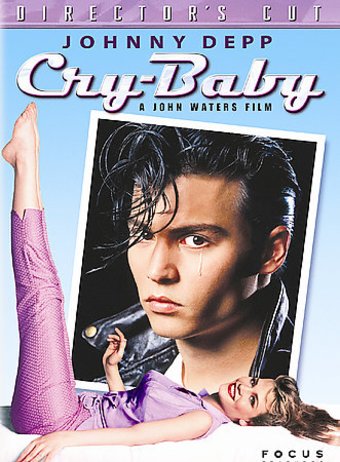 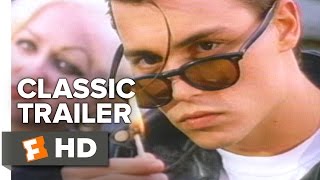 Wade is the coolest hood in his high school. His ability to shed a single tear drives all the girls wild, including the beautiful square Allison. Unable to resist, she soon finds herself drawn into his world of fast cars and Rockabilly music.


Movies from oldies are always great quality. If you like Johnny depp, and musicals, are campy like my family is, you'll love cry baby.

The Three Stooges
The Outlaws Is Coming (DVD)
$13.10 Super Savings
Add to Cart