Joe Cocker With a Little Help From My Friends 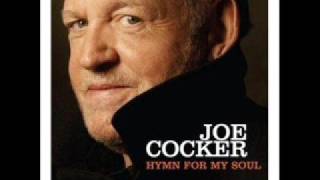 Joe Cocker - With a little help from my friends (Music Video) 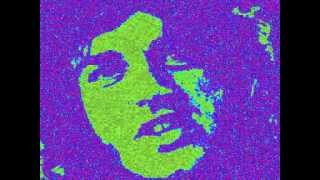 Q - 7/00, p.130
4 stars out of 5 - "...Good...establishing the formula with some majestic blue-eyed soul that swaggers all the way from 'Just Like A Woman' to an unlikely 'Bye Bye Blackbird'.... Reappraisal is long overdue. Now remastered, here's the ideal opportunity.""