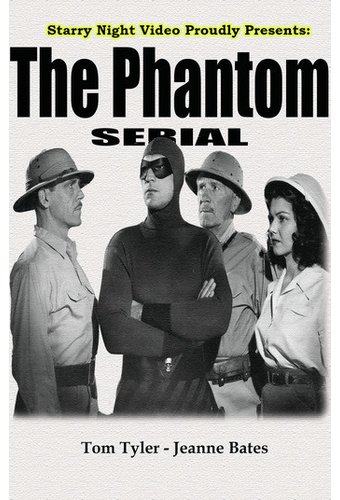 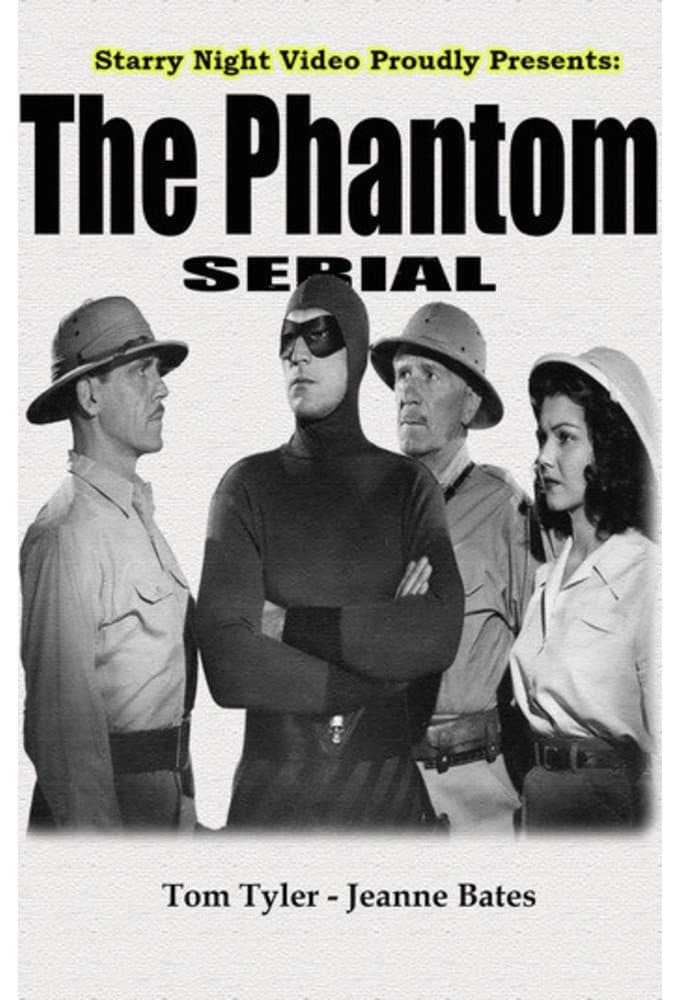 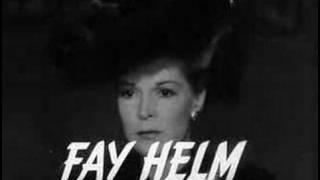 Based on the King Feature comic strip hero "Phantom," an exciting serial adventure produced by Columbia Pictures in 1943. Includes 15 episodes: "The Sign Of The Skull," "The Man Who Never Dies," "A Traitor's Code," "The Seat Of Judgement," "The Ghost Who Walks," "Jungle Whispers," "The Mystery Well," "In Quest Of The Keys," "The Fire Princess," "The Chamber Of Death," "The Emerald Key," "The Fangs Of The Beast," "The Road To Zoloz," "The Lost City," and "Peace In The Jungle."

Superheroes | Vintage | Serial
This product is made-on-demand by the manufacturer using DVD-R recordable media. Almost all DVD players can play DVD-Rs (except for some older models made before 2000) - please consult your owner's manual for formats compatible with your player. These DVD-Rs may not play on all computers or DVD player/recorders. To address this, the manufacturer recommends viewing this product on a DVD player that does not have recording capability.

The Blue Dahlia
$19
Add to Cart