The classic heartwarming family comedy about an out-of-work vaudevillian who reunites a father with his estranged son. 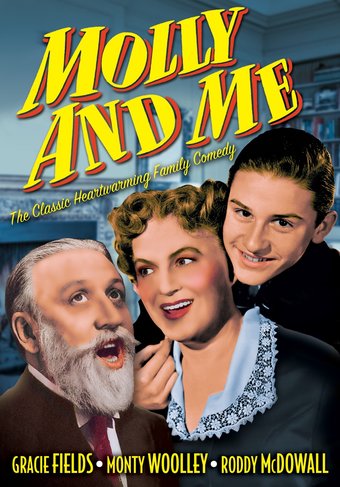 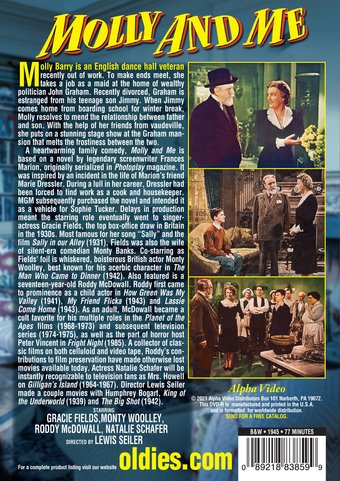 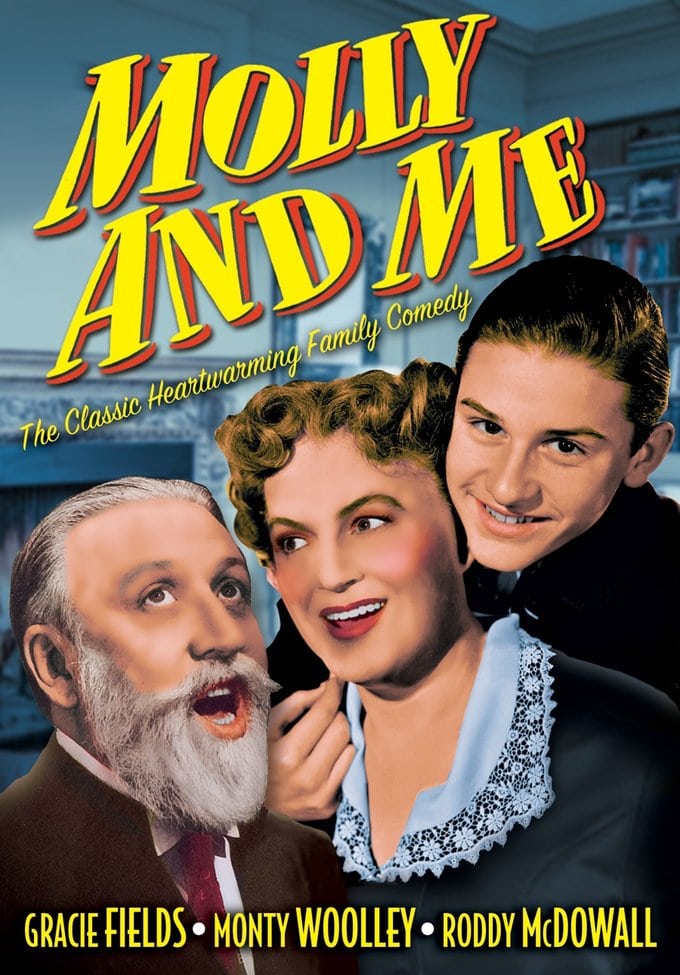 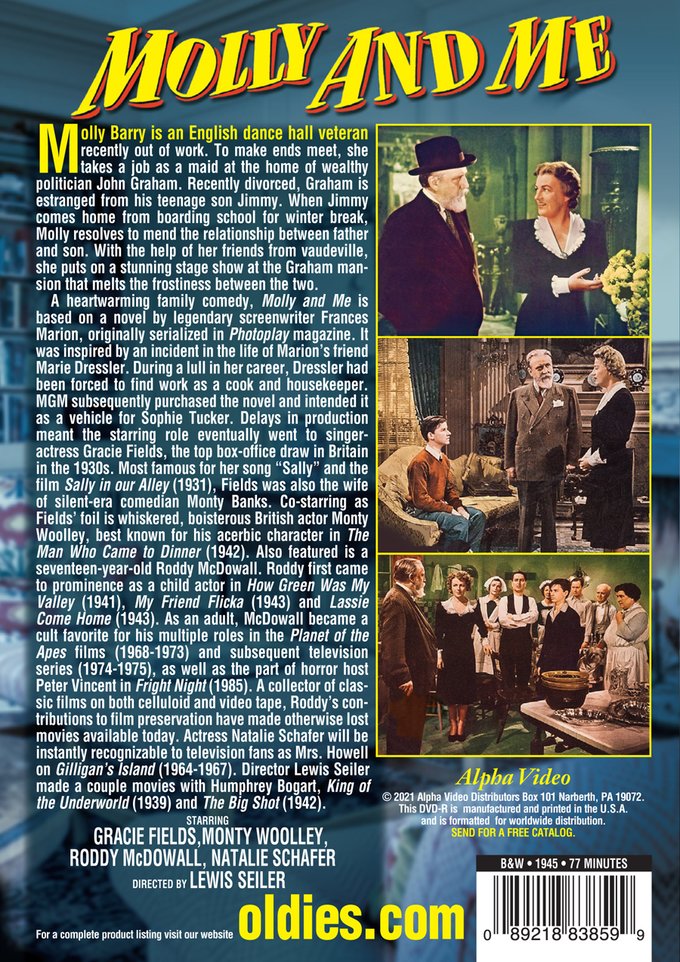 Molly Barry is an English dance hall veteran recently out of work. To make ends meet, she takes a job as a maid at the home of wealthy politician John Graham. Recently divorced, Graham is estranged from his teenage son Jimmy. When Jimmy comes home from boarding school for winter break, Molly resolves to mend the relationship between father and son. With the help of her friends from vaudeville, she puts on a stunning stage show at the Graham mansion that melts the frostiness between the two.

A heartwarming family comedy, Molly and Me is based on a novel by legendary screenwriter Frances Marion, originally serialized in Photoplay magazine. It was inspired by an incident in the life of Marion's friend Marie Dressler. During a lull in her career, Dressler had been forced to find work as a cook and housekeeper. MGM subsequently purchased the novel and intended it as a vehicle for Sophie Tucker. Delays in production meant the starring role eventually went to singer-actress Gracie Fields, the top box-office draw in Britain in the 1930s. Most famous for her song "Sally" and the film Sally in our Alley (1931), Fields was also the wife of silent-era comedian Monty Banks. Co-starring as Fields' foil is whiskered, boisterous British actor Monty Woolley, best known for his acerbic character in The Man Who Came to Dinner (1942). Also featured is a seventeen-year-old Roddy McDowall. Roddy first came to prominence as a child actor in How Green Was My Valley (1941), My Friend Flicka (1943) and Lassie Come Home (1943). As an adult, McDowall became a cult favorite for his multiple roles in the Planet of the Apes films (1968-1973) and subsequent television series (1974-1975), as well as the part of horror host Peter Vincent in Fright Night (1985). An early collector of classic films on both celluloid and video tape, Roddy's contributions to the art of film preservation have made countless movies that would otherwise have been lost available today. Actress Natalie Schafer will be instantly recognizable to television fans as Mrs. Howell on Gilligan's Island (1964-1967). Director Lewis Seiler made a couple movies with Humphrey Bogart, King of the Underworld (1939) and The Big Shot (1942), as well Charlie Chan in Paris (1935) with Warner Oland.