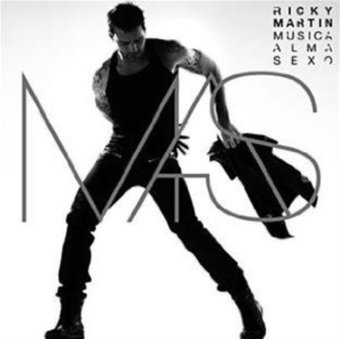 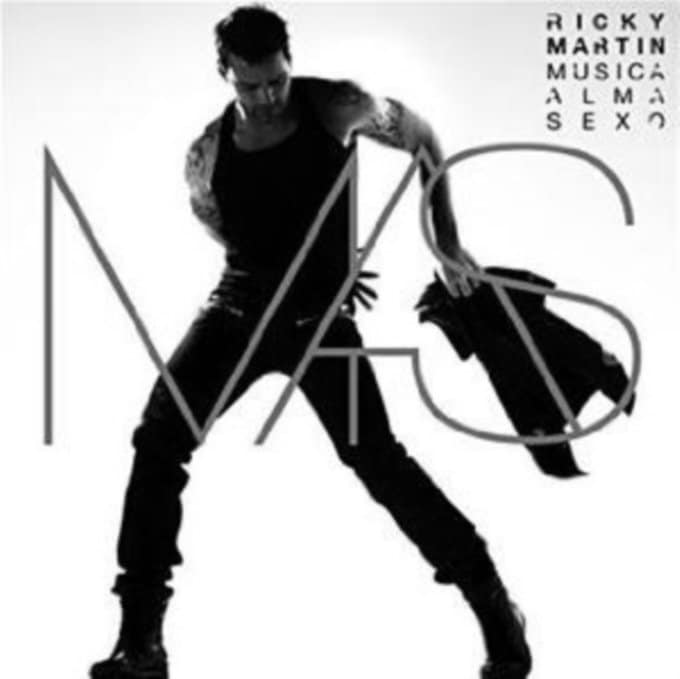 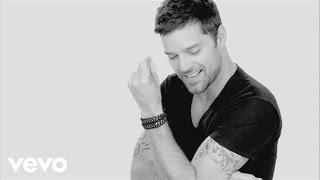 Billboard (p.28) - "The album establishes its intent from the onset with 'MAS,' an invitation to dance with lyrics that encourage listeners to celebrate a night out."

Audio Mixer: Bob Clearmountain.
Recording information: 221 Enterprises, Atlanta, GA; Apogee's Berkeley Street Studios, Santa Monica, A; Avatar Studios, NY; Capitol studios, Los Angeles, CA; Criteria Miami Studios; Cuero Room, Miami, FL; Dharmik Studio; Henson Recording Studios; I-Savant Recording, Nashville, TN; Oxide Studio; Picks And Hammers Studio; The HIT Factory; The Real Studio; Twin Palms Studio.
Photographer: Mariano Vivanco.
The last time Ricky Martin released a record -- way back in 2005, a good six years before Musica + Alma + Sexo -- the Puerto Rican singer was half a decade removed from his last blast of crossover success and still closeted. In 2011, he's one year removed from coming out and even further removed from the place he used to occupy in pop culture, that of a handsome, dexterous crossover artist with a flair for frivolous club/dance cuts and adult contemporary crossovers. Theoretically, this loosening of expectations would give him some freedom to roam on Musica + Alma + Sexo, and it does to the extent that he does not feel compelled to devote the record to the English language. His two English cuts, the Joss Stone duet "The Best Thing About Me Is You" and "Shine," are buried at the end of the record, the rest of the album sung in Spanish -- but that doesn't necessarily mean that Musica has a distinctly Latin lilt in its rhythms. This is clean, gleaming dance and lite-pop, all shepherded by Desmond Child, the old studio pro responsible from for co-writing hits for Kiss, Aerosmith, Bon Jovi, and Cher, not to mention Ricky's own "Livin' la Vida Loca." Child helps steer Musica + Alma + Sexo toward a high thread-count upscale pop that knows no borders. It's all pleasant enough and Martin has enough effortless charm to keep things light and sometimes even engaging. ~ Stephen Thomas Erlewine

Hot
Ricky Martin
She's All I Ever Had (CD Single)
$4.98 Super Savings
Add to Cart

Gloria Estefan
Christmas Through Your Eyes
$8.20
Add to Cart
(10)

Celeste Rodrigues
The Art of the Portuguese Fado
$5.98 on Sale
Add to Cart

65%off
Ayombe!: The Heart Of Colombia's Música Vallenata
$5.98 on Sale
Add to Cart