Heartwarming story of a scruffy city dog who becomes a hero on the WWII battlefield. 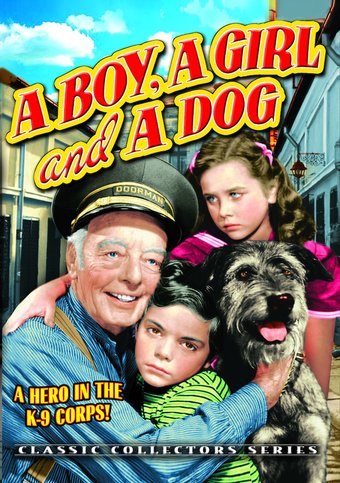 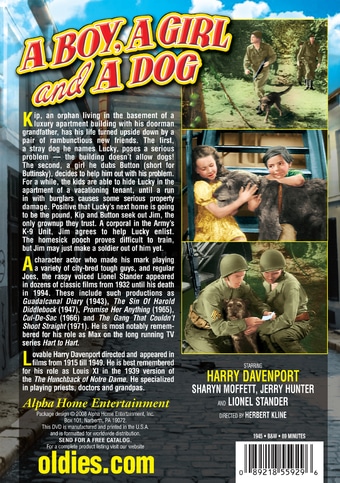 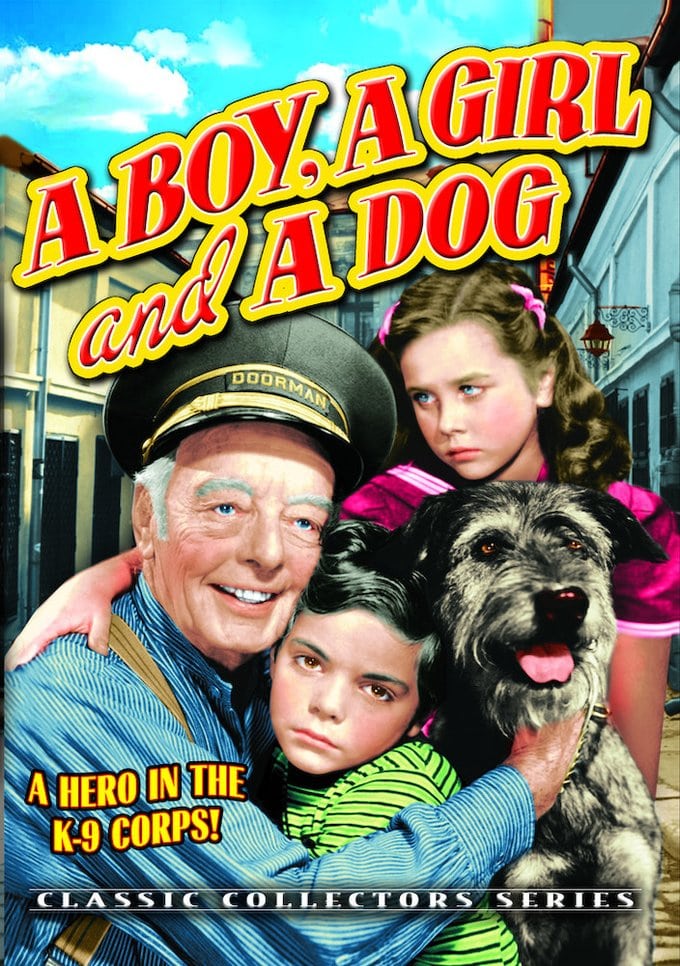 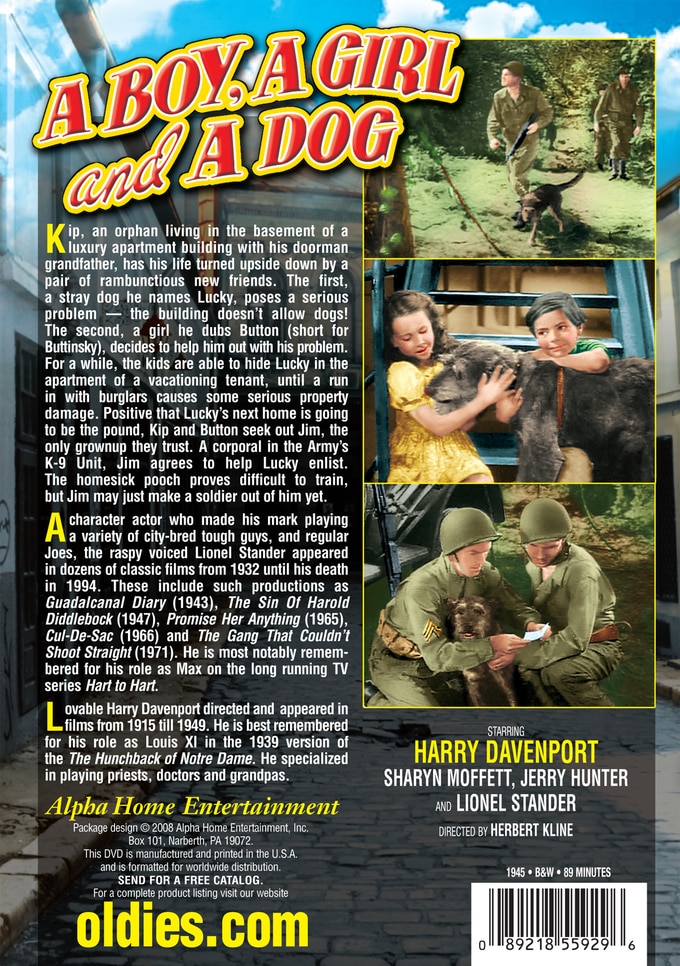 Kip, an orphan living in the basement of a luxury apartment building with his doorman grandfather, has his life turned upside down by a pair of rambunctious new friends. The first, a stray dog he names Lucky, poses a serious problem - the building doesn't allow dogs! The second, a girl he dubs Button (short for Buttinsky), decides to help him out with his problem. For a while, the kids are able to hide Lucky in the apartment of a vacationing tenant, until a run in with burglars causes some serious property damage. Positive that Lucky's next home is going to be the pound, Kip and Button seek out Jim, the only grownup they trust. A corporal in the Army's K-9 Unit, Jim agrees to help Lucky enlist. The homesick pooch proves difficult to train, but Jim may just make a soldier out of him yet.

A character actor who made his mark playing a variety of city-bred tough guys, and regular Joes, the raspy voiced Lionel Stander appeared in dozens of classic films from 1932 until his death in 1994. These include such productions as Guadalcanal Diary (1943), The Sin Of Harold Diddlebock (1947), Promise Her Anything (1965), Cul-De-Sac (1966) and The Gang That Couldn't Shoot Straight (1971). He is most notably remembered for his role as Max on the long running TV series "Hart to Hart." Lovable Harry Davenport directed and appeared in films from 1915 till 1949. He is best remembered for his role as Louis XI in the 1939 version of the The Hunchback of Notre Dame. He specialized in playing priests, doctors and grandpas.