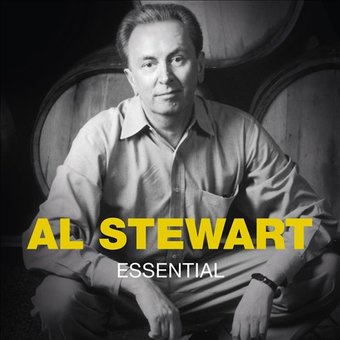 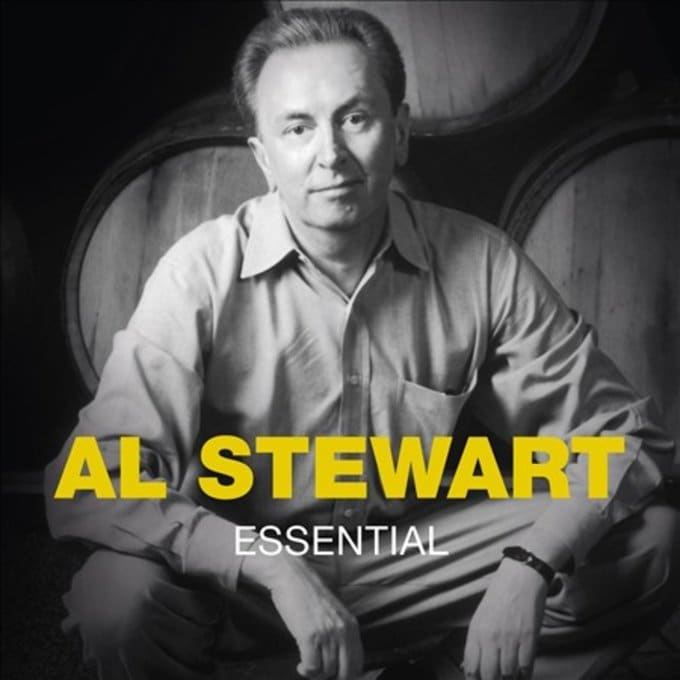 Get email alerts for Al Stewart
Currently Out of Stock: We'll get more as soon as possible
Notify Me When Available
Add to Wishlist
Format:  CD
item number:  ZENG 44781
91% recommend us! 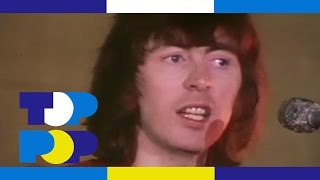 One has to wonder what is going on at EMI Records in England -- in the space of less than a year, the label has issued three different Al Stewart compilations: The 16-song The Very Best of Al Stewart, the 14-song Introducing, and this 17-track CD. That's a lot of repeated uses of "On the Border" and "Year of the Cat," not to mention "Night Train to Munich." Evidently, "Ivich," from his 1967 LP Bedsitter Images, is proper for Introducing, but his debut single "The Elf" is on The Very Best of Al Stewart, and neither is "essential," nor is "Nostradamus," though the latter is sufficient to "introduce" him. It's all a mess, which might've been avoided by the company just releasing a double-CD set encompassing the differing contents of all three single discs. The funny thing is that, taken on its own terms, this isn't a bad collection -- it's not as quirky as Introducing or The Very Best of Al Stewart, and it ignores a lot, but the sound is very good and it's made up of pretty solid selections from his catalog. And overall, this wouldn't be the worst way to discover his work, nor is it the best; it's just out there, fair to middling and in no way overwhelming. ~ Bruce Eder