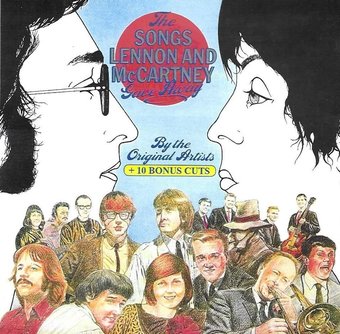 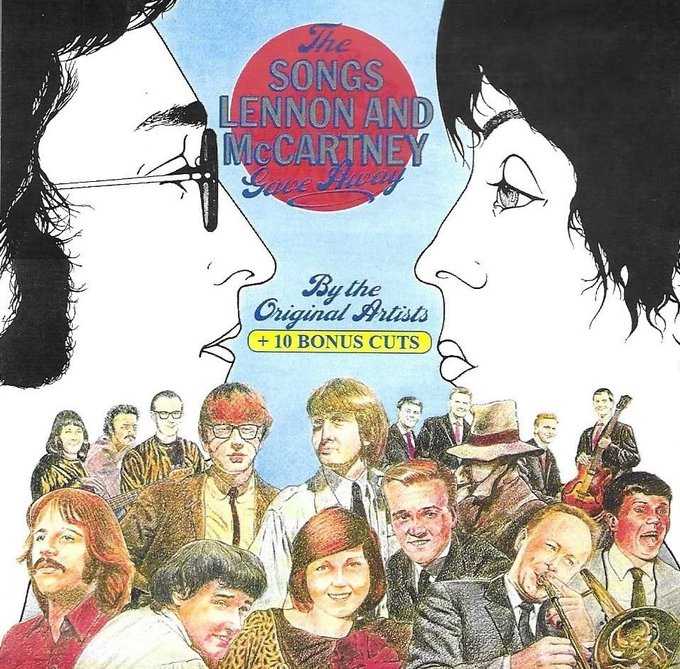 This British import isn't easy to find these days, but it's essential for Beatles and British music fans, collecting almost every Lennon-McCartney song that was not recorded by the Beatles, but that did appear on releases by other artists. The bulk of the material dates from 1963 and 1964 and, indeed, most of these were British and/or American hits, some of them quite huge. The tracks by Peter & Gordon and Billy J. Kramer are probably the best known, but you also get the more obscure compositions they donated to Cilla Black, the Applejacks, the Fourmost, P.J. Proby, Tommy Quickly, and Mike Shannon & the Strangers (who?). As in almost everything else they did, John and Paul displayed shrewd judgment in the tracks they passed on to others; most of them are far more lightweight and sappy than the Beatles' typical material. And so are most of the interpretations; in cases where the Beatles recorded unreleased versions (as with "Hello Little Girl," "Love of the Loved," and "That Means a Lot"), the Fab Four's versions are vastly superior. That said, this is irresistibly melodic and jaunty British Invasion pop, with a few late-'60s tracks thrown in by Cilla Black, Carlos Mendes, and Chris Barber. The only notable absentees are the hits by Mary Hopkin ("Goodbye") and Badfinger ("Come and Get It," which actually bears a McCartney solo composition credit). ~ Richie Unterberger